Acknowledgment
The Phoenician Collapse is the result of thousands of hours on the streets, without sleeping, hard work, friendships, freelance style fatherhood, and almost an impossible dream: to be accepted by Lebanese society. It has been truly challenging to put in order so many torrents of feelings after living in Lebanon for more than 7 years.
My aim is to create a visual testament through my personal life experience. The Phoenician collapse doesn’t pretend to be a truth of the collapse of the country, neither a history book for the incoming generation but a witness of the decline of an era; an amalgam of 17 different sects converging on a point of no return, under the umbrella of the inevitable collapse at the shores of Mare Nostrum.
It's an open call for rethinking the entelechy of Lebanon without giving stereotypical answers. It’s not too late, yet. Without pictures, there is no memory. Without memory, no hope for a better future.
This ship could never have set sail without the trust and friendship of Pilar Irala (Jalón Angel Archive – University of San Jorge de Zaragoza), Svetlana Bachevanova and David Stuart (Fotoevidence), the inspiration and Homeric guidance of Sarah Leen, the words with which Amin Malouf weaves hope, the magic of Enrique Salvo and Lola Basabilbaso, Vicente from Imprenta Gambón, Choni from Estudio Ductus, the historical archives provided by Mónika and Ghalia of UMAM D&R, Alberto García for the design of the Kickstarter campaign, Sonia and the Casa del Mediterráneo team, and the support and deep friendship for more than a decade of the team of digital alchemists Joan Roig and Maite Llasera.
Thanks for the support of the backers, the Professional Association of Photojournalists of Aragon, Raffaela de Chirico, Lorenzo Spallino, Juan Samper, Instituto Cervantes, editors, collectors, colleagues, friends, and anonymous people who believed in this journey and support a more personal and independent way of communicating.
Thanks to the NYT editors and the NYT Beirut family: Ben, Hwaida, Anne, Vivian, Whalid, Roro; Thanks to my Lebanese adoptive family: Ali, Malek, Pablo and Paloma, Pasqual, Fran, Alfonso, Judith and Ernesto, Edgar, Sergio, Marwan, Joseph, Ibrahim, Dylan, Lizz, Ollie, Raphael, Leena, Ariadna, Edith, Warda, Houssan, Hedinn and Christian; thanks to Agus and Anna, and to all colleagues and brothers with whom I have learned so much. Thanks for the messages in the distance and the affection of Javi, Raúl, Willi, Alberto and Nacho for not making me forget the way back home. Thanks to “The circle” of my cousin Javier, Sergio and Muna, and to all the people who have opened doors to me while working on the ground for real change.  Without their acceptance, this would have been a shipwreck.  The list becomes endless.
Thank you to Lebanon for accepting me and letting me tell your story, which, somehow after seven years, has become part of mine.
Thanks to my partner Ethel Bonet with whom I have walked together on this trip, the inspiration that little Hugo brought, the unconditional support and faith of my mother, my brother, Agata and the little Alejo, my uncle, my family, my friends, Amparito and the memory of everyone who is no longer here..., especially my father, grandfather, grandmother, Pepe and Rima.
Thank you for teaching me to keep learning every day and never give up. “Here and now”
This would never happen without the support of all of you
Gracias. Love, and Rock & Roll 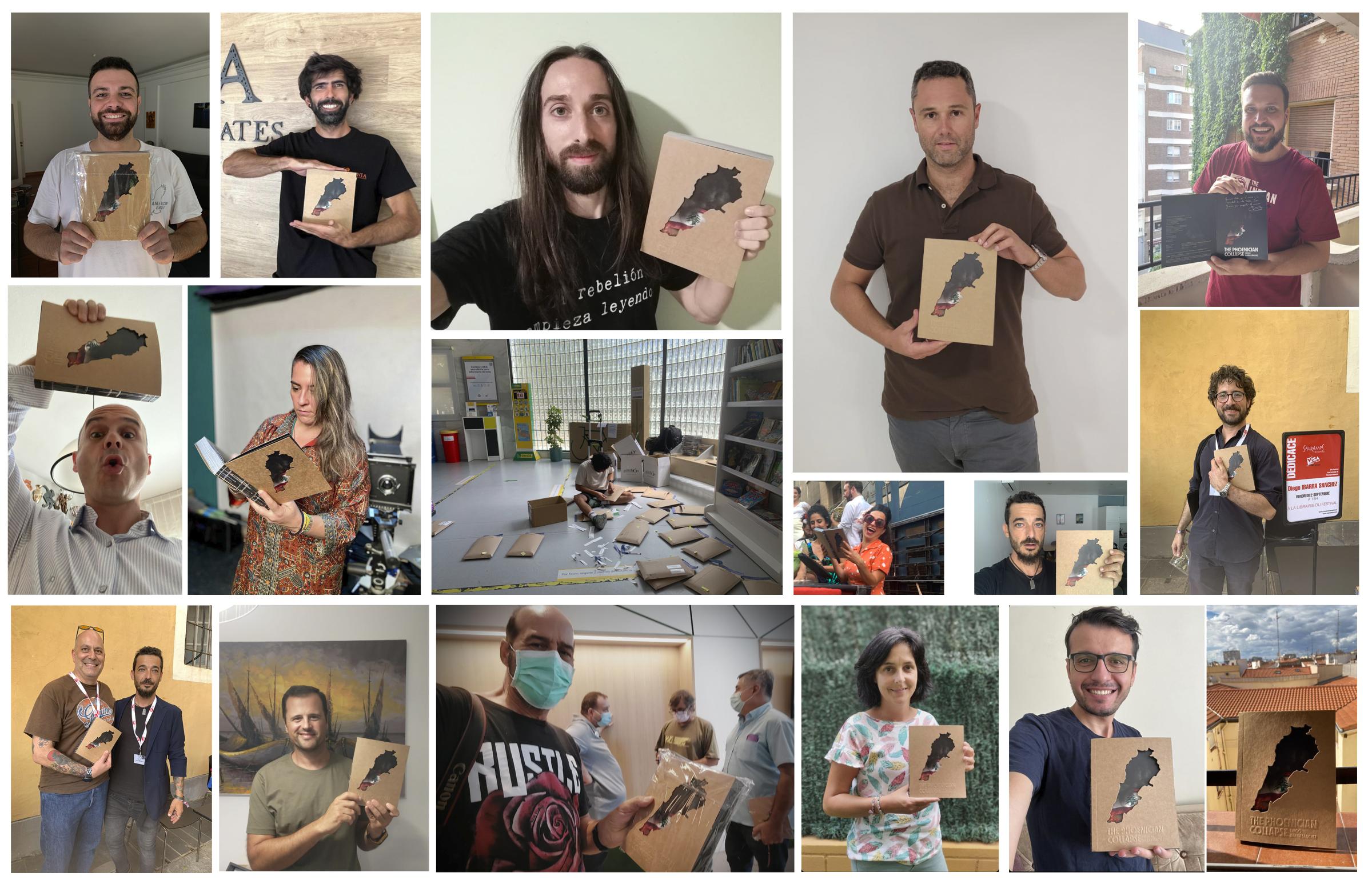 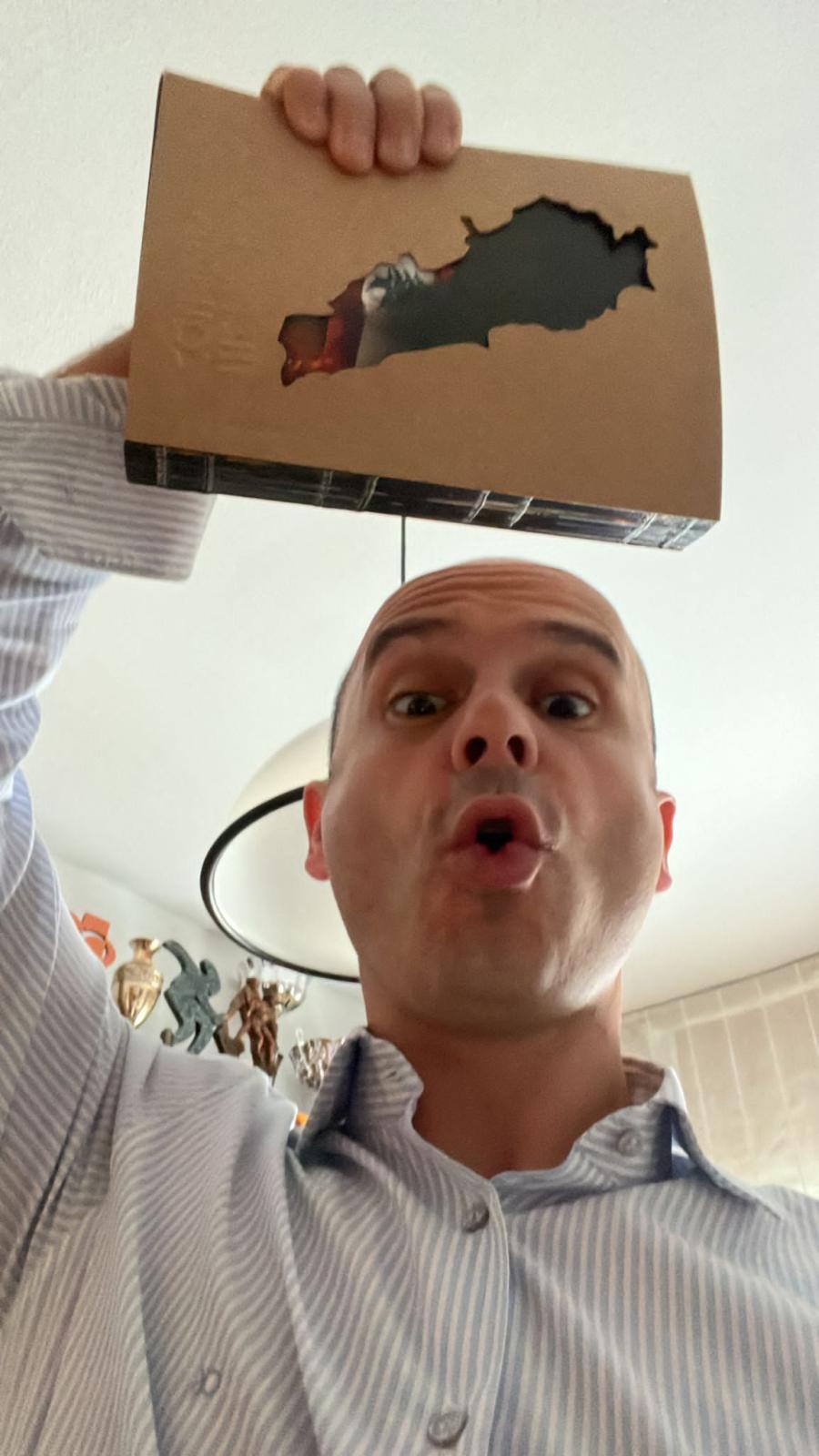 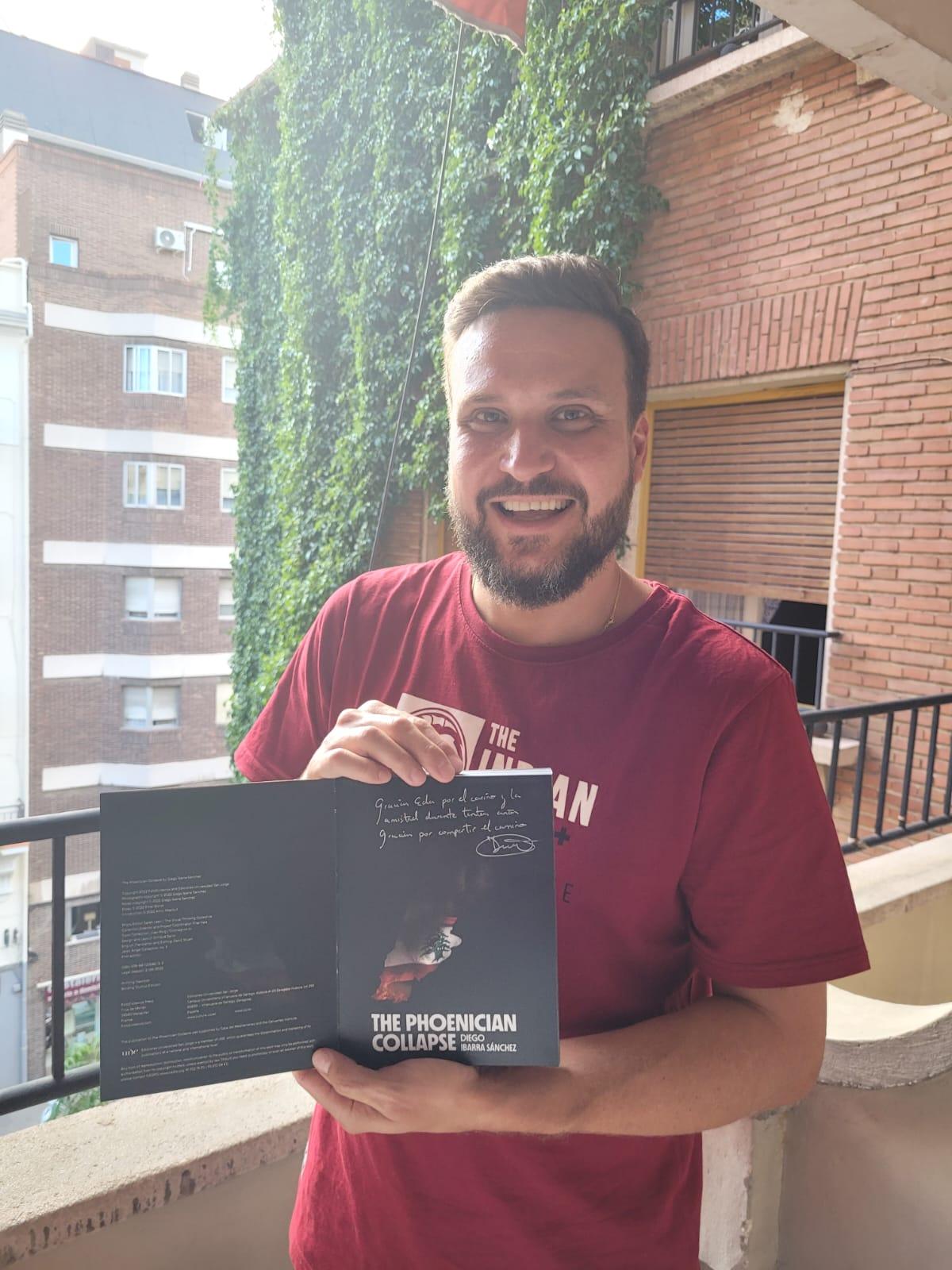 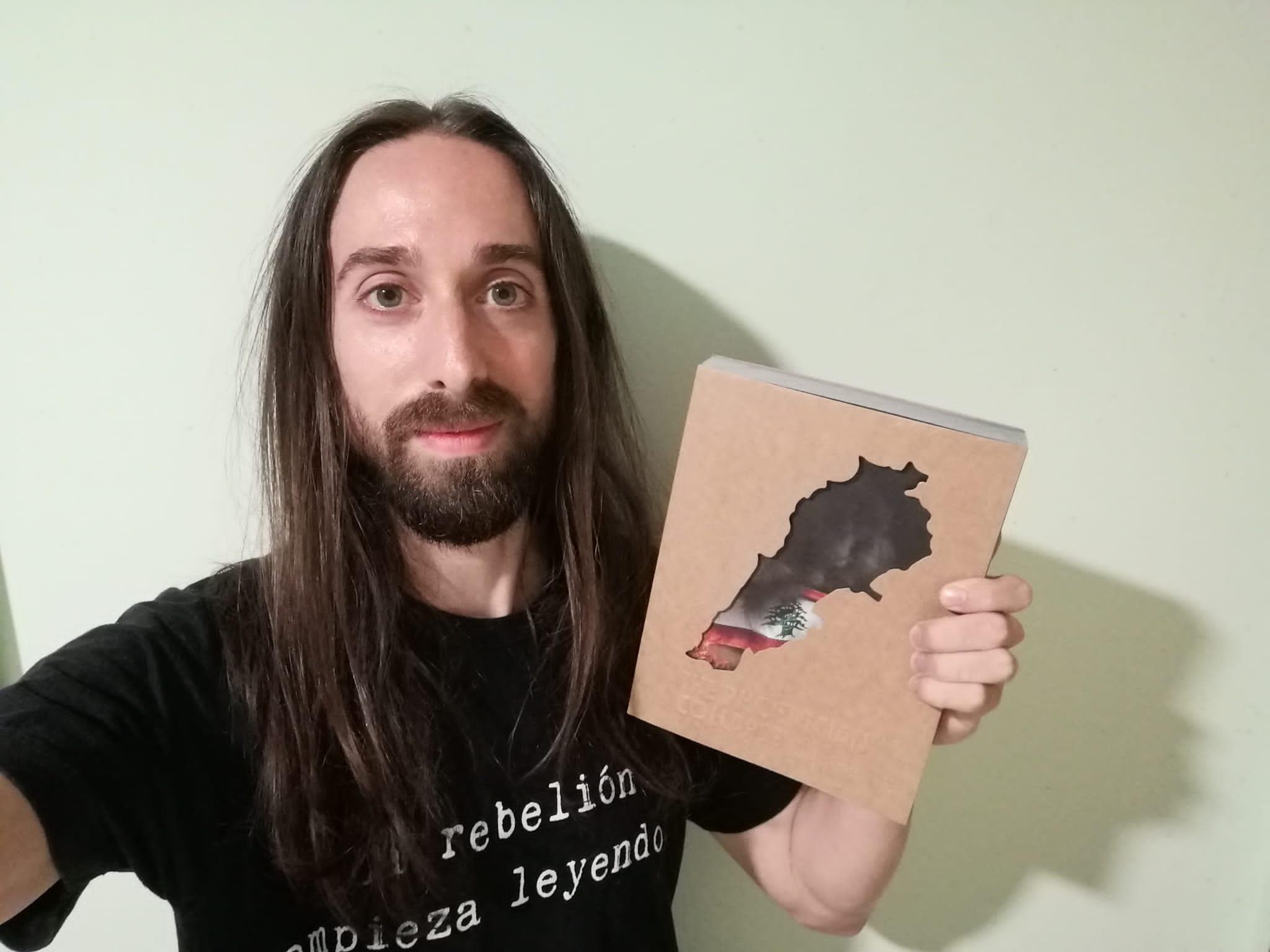 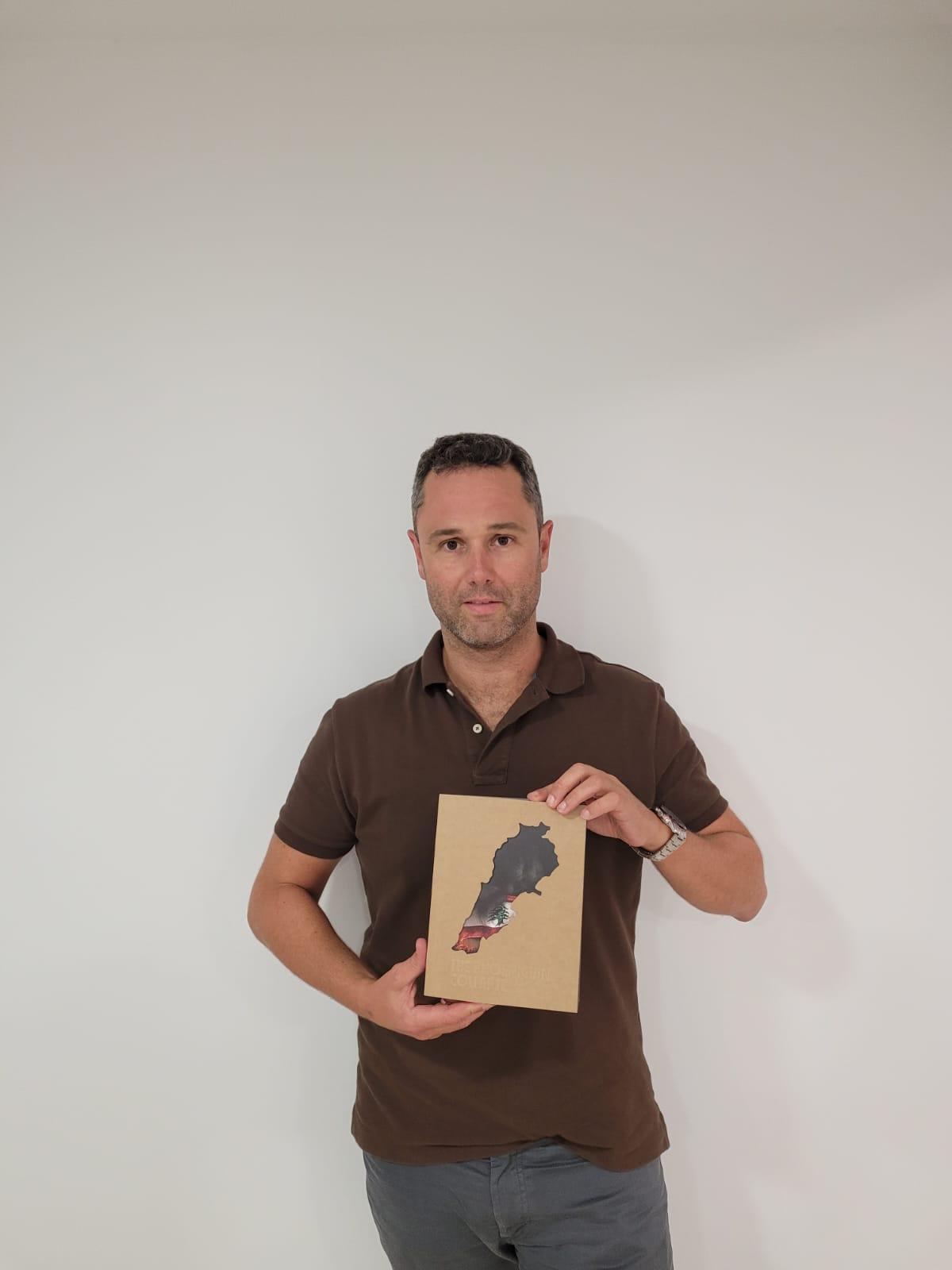 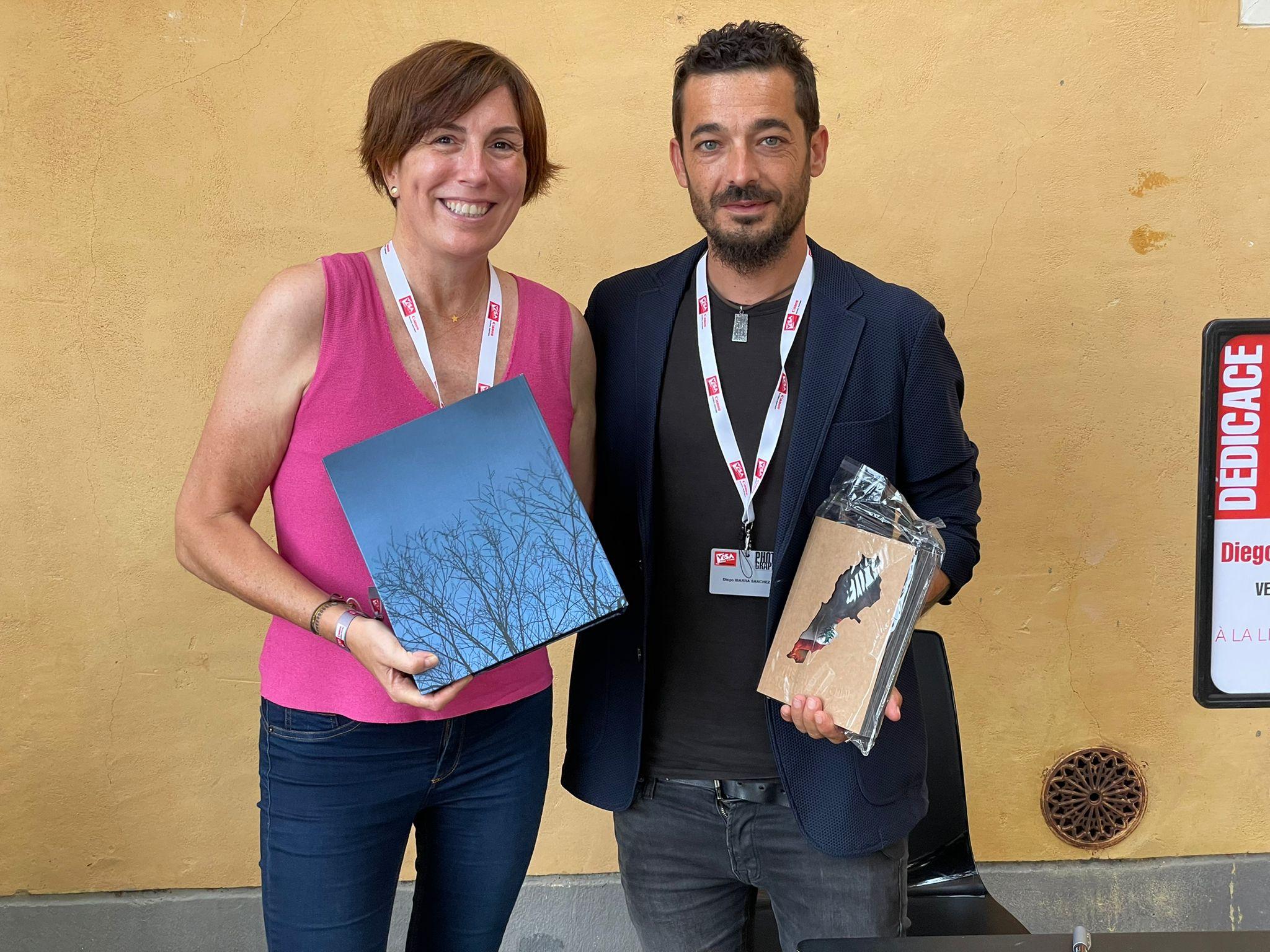 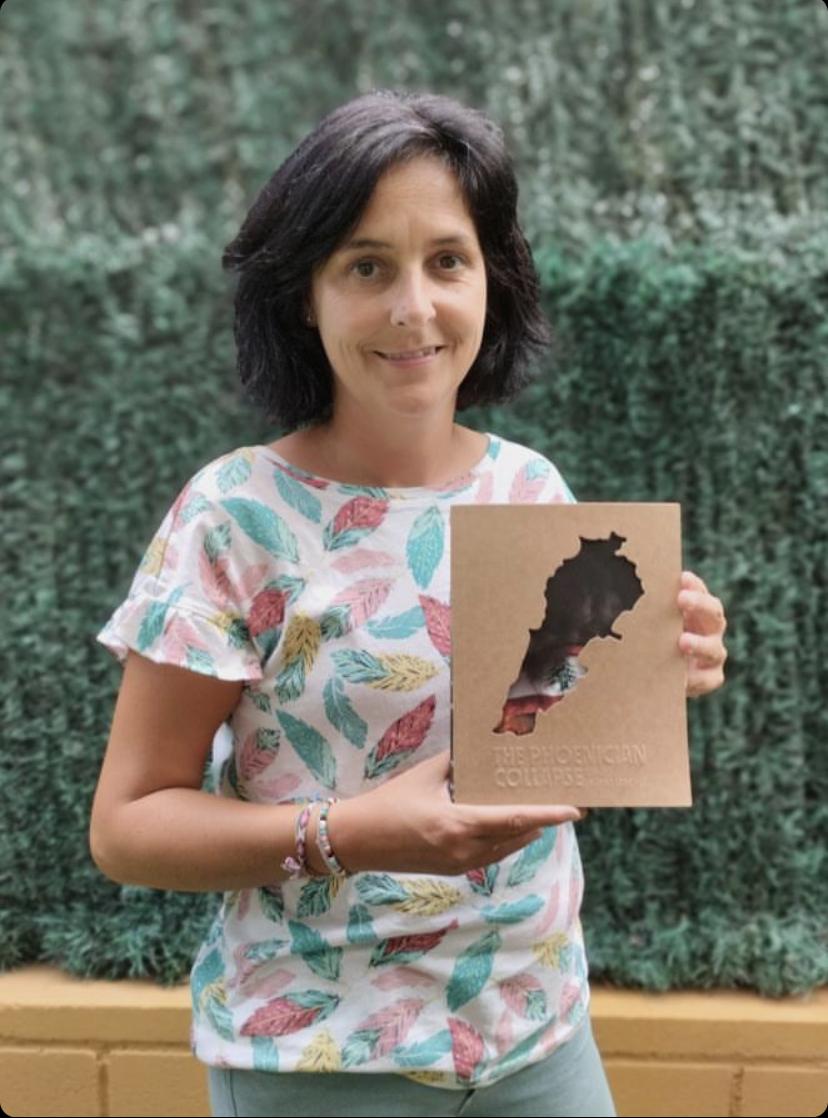 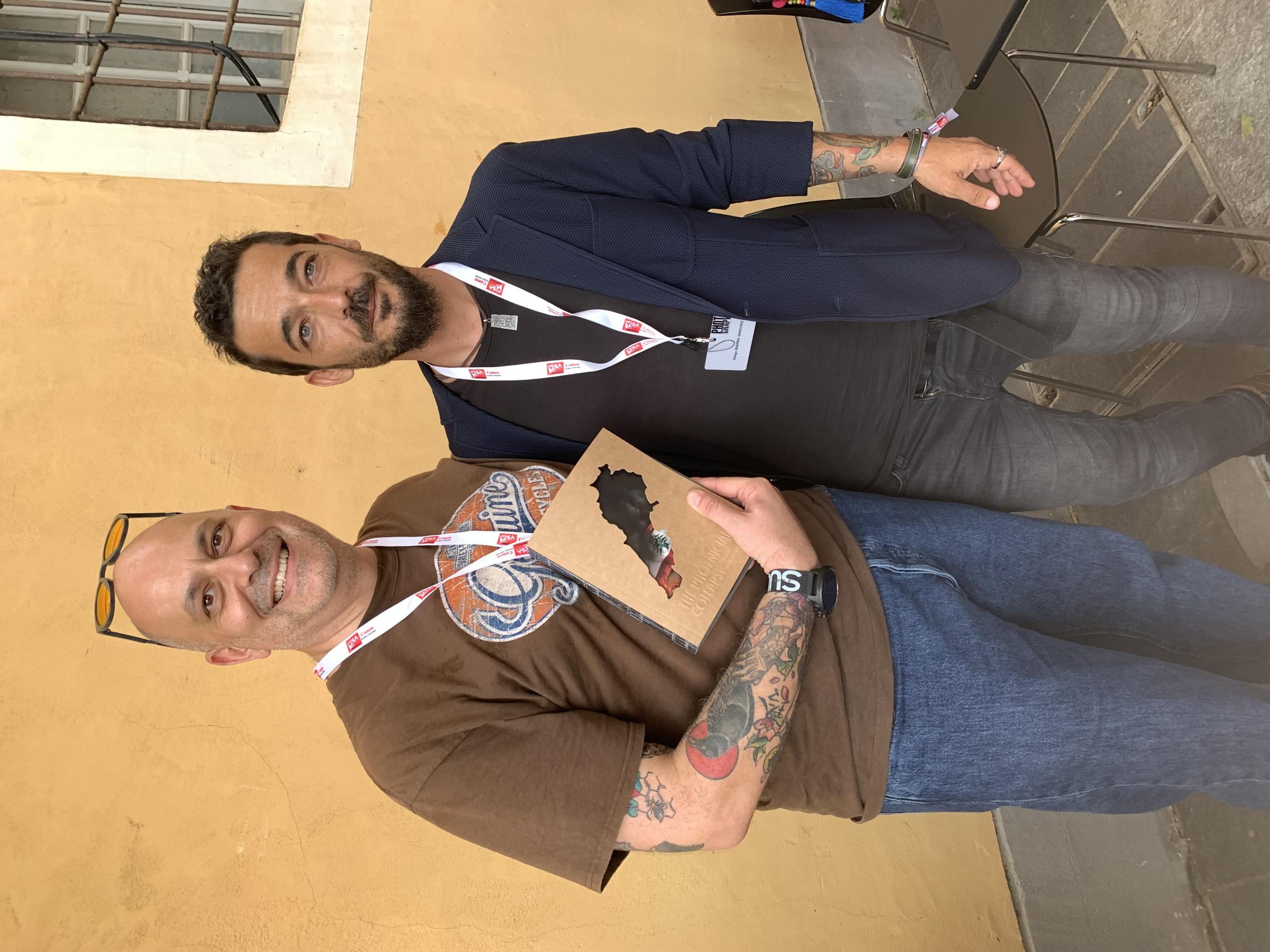 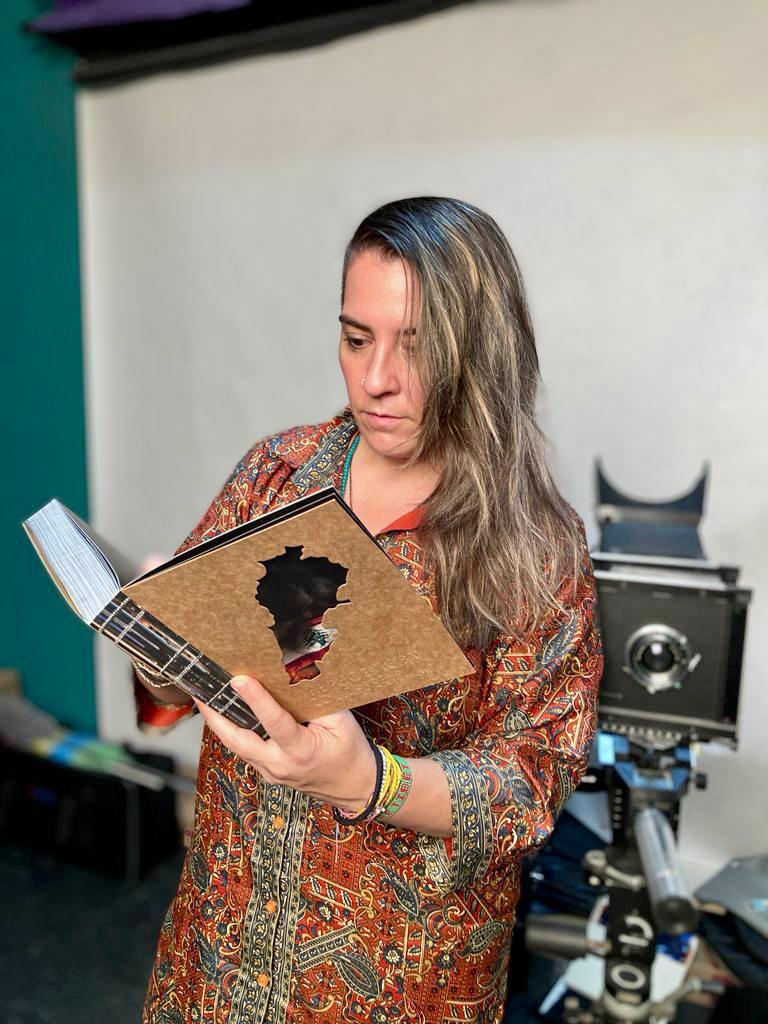 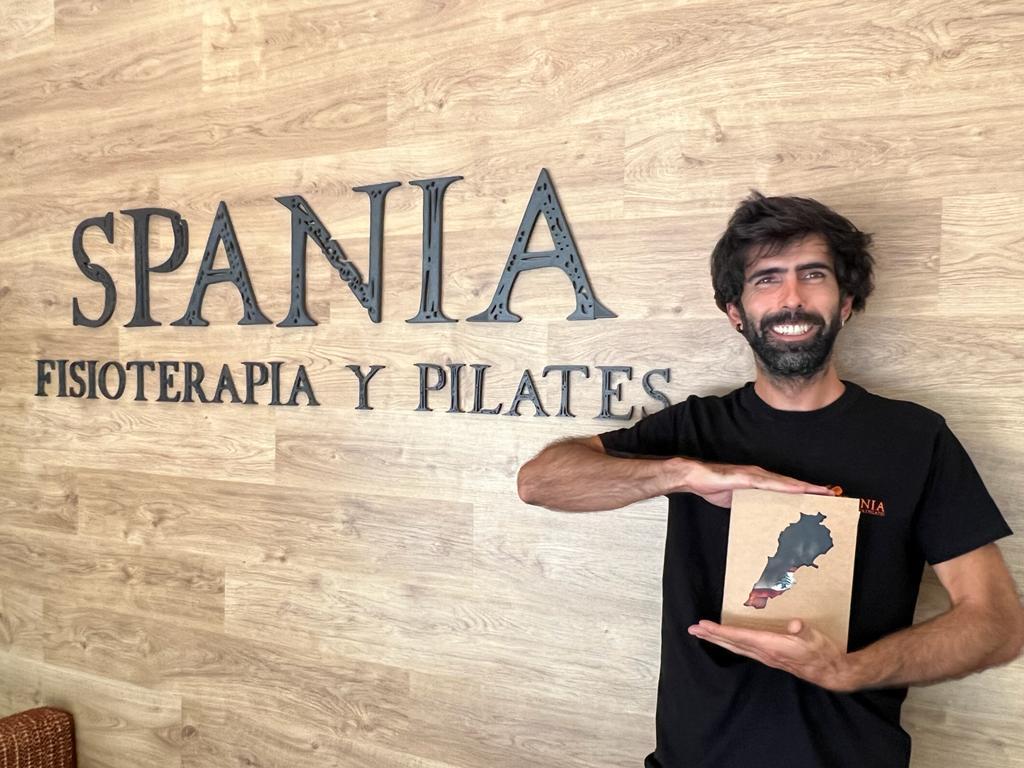 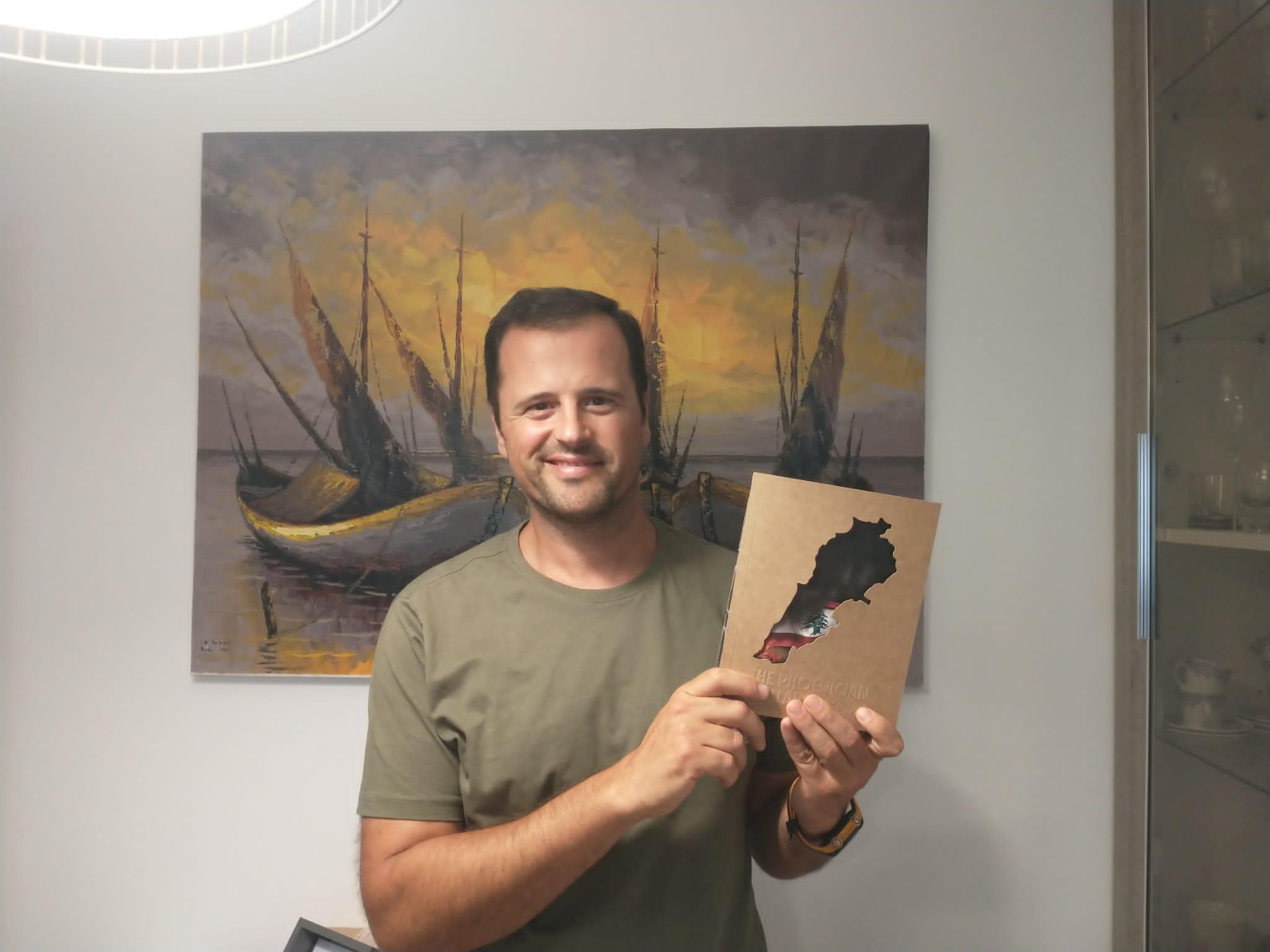 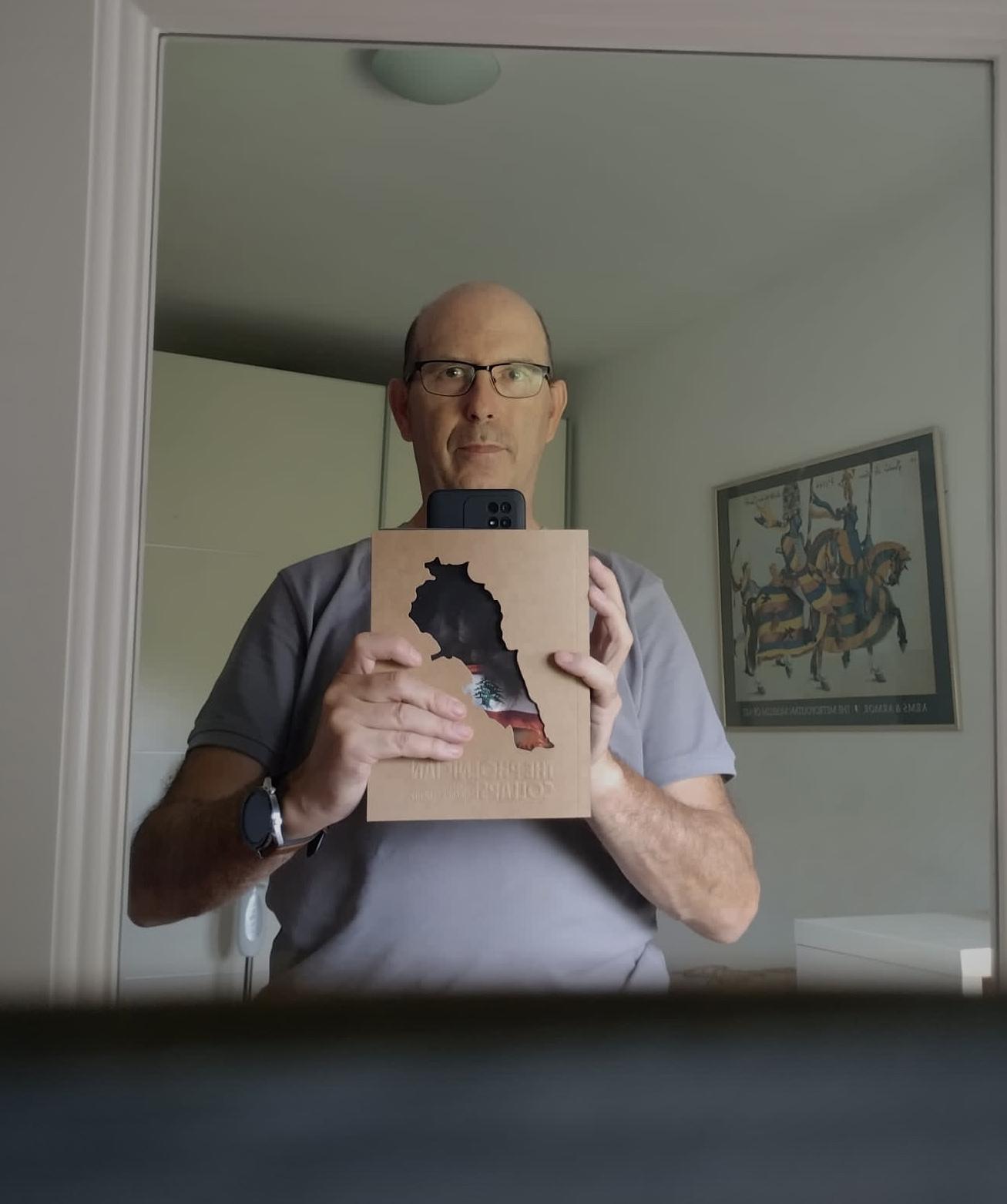 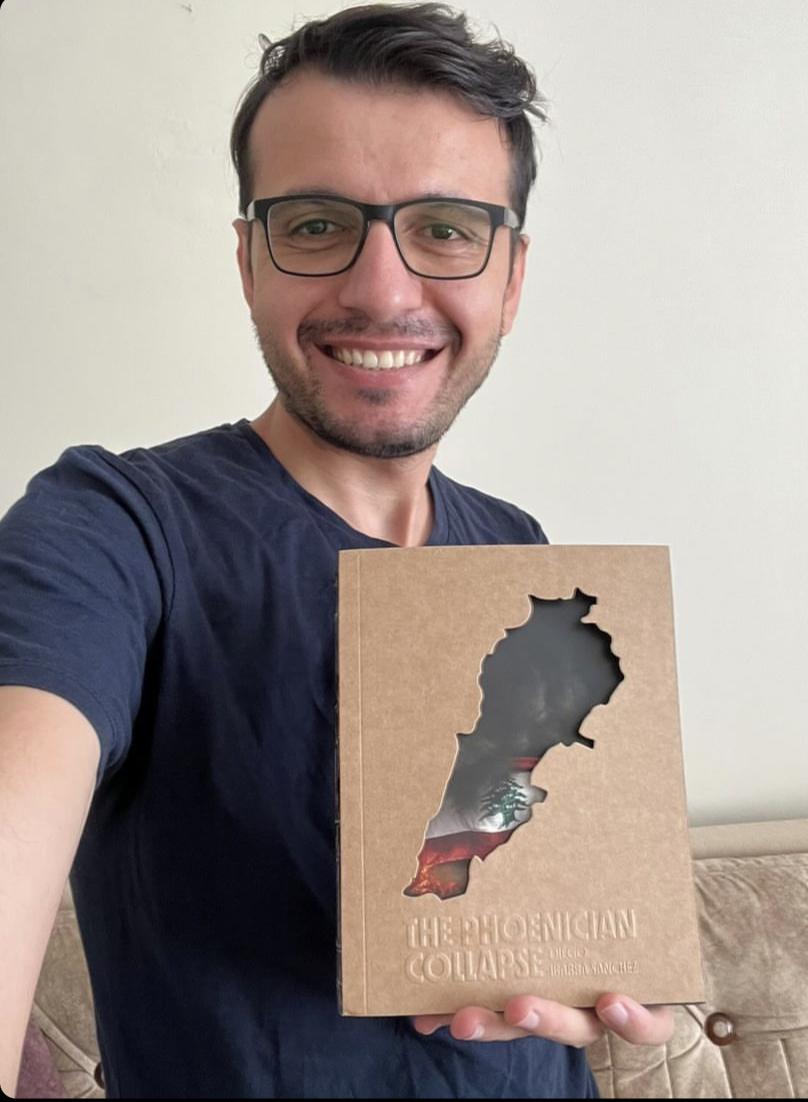 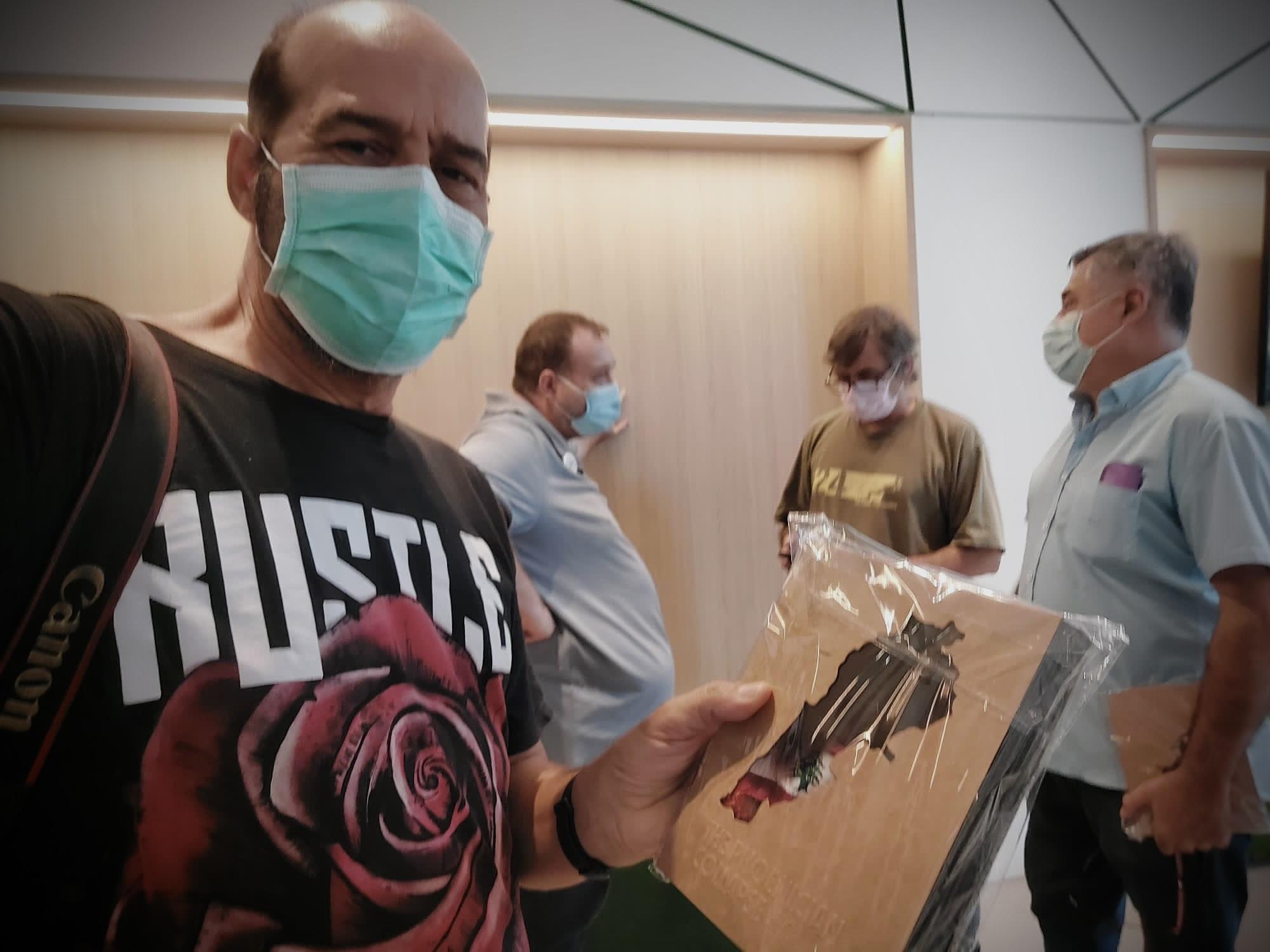 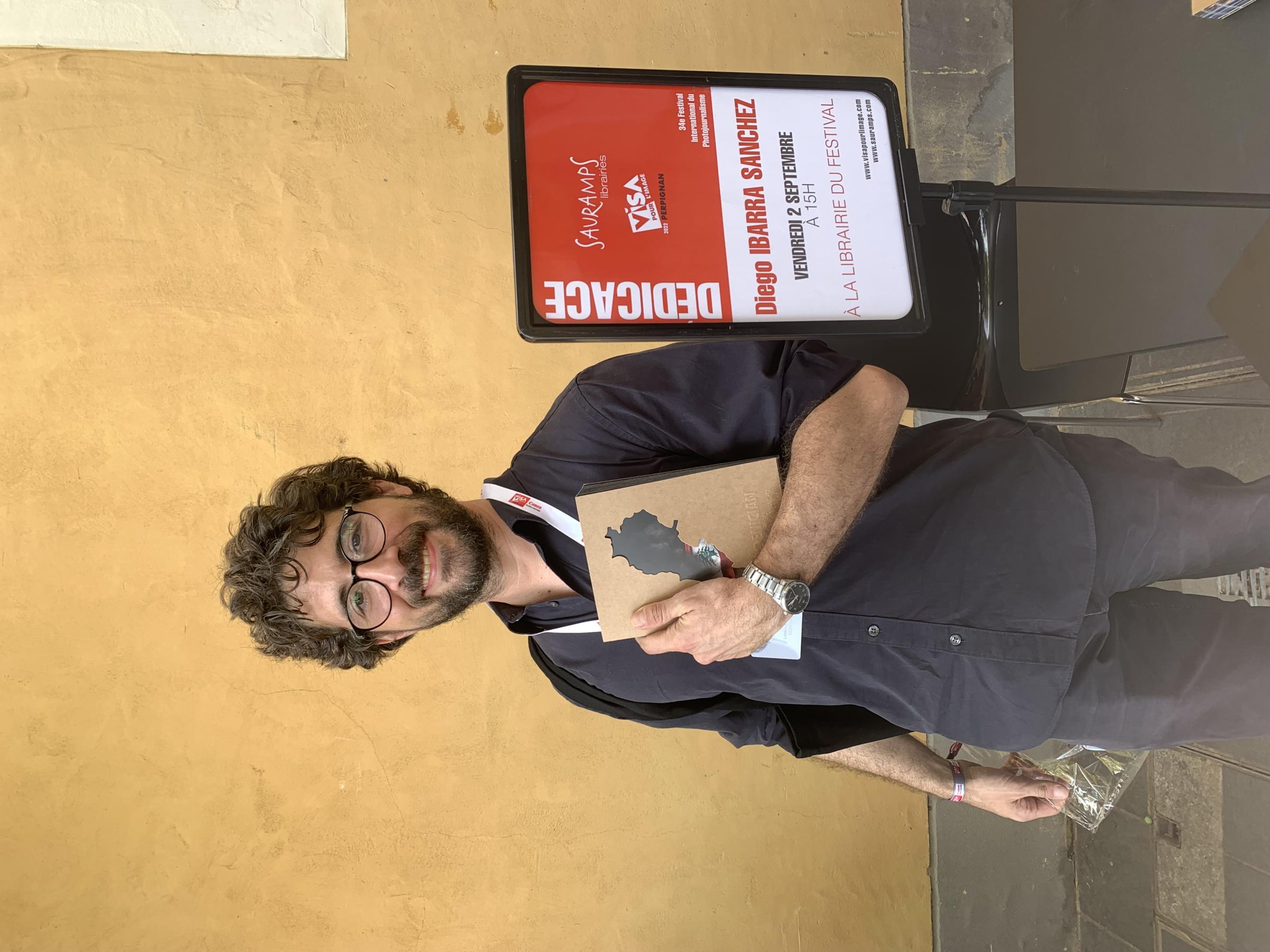 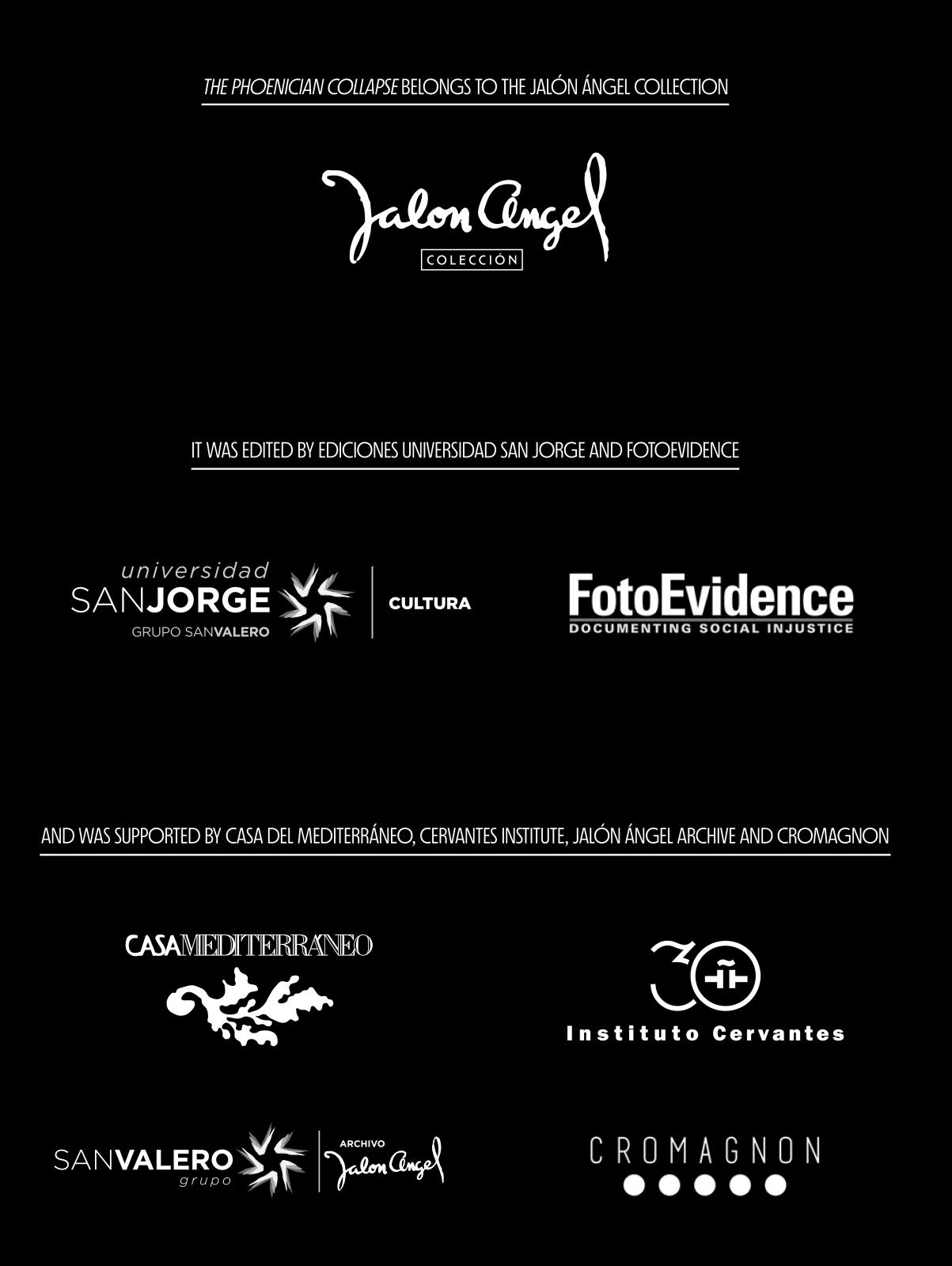